Club Info » About Us

Knox Churches Soccer Club is a fun, family-friendly club and one of the largest in the City of Knox. The club's values are engrained in it's culture and very much part of it's DNA, they are all about building a positive community that is not self-seeking - these values are: Respect | Unity | Selflessness | Integrity | Support

Knox Churches Soccer Club also runs a junior soccer development program called "KickStart", each Saturday of the regular season, from 9.30am to 10:45am, for children aged 5 and above.

Knox Churches Soccer Club, seeks to promote football being played in the right way, not just regarding technical abilities, but also in terms of respect and fun. The club aims to be competitive while also giving everyone a fair go. 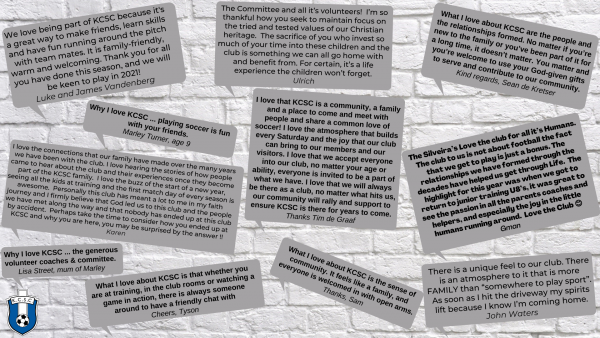